Home Home | News & Events | Top advisors in the U.S. and Danish governments discuss shared priorities and challenges, including NATO cooperation and the Arctic 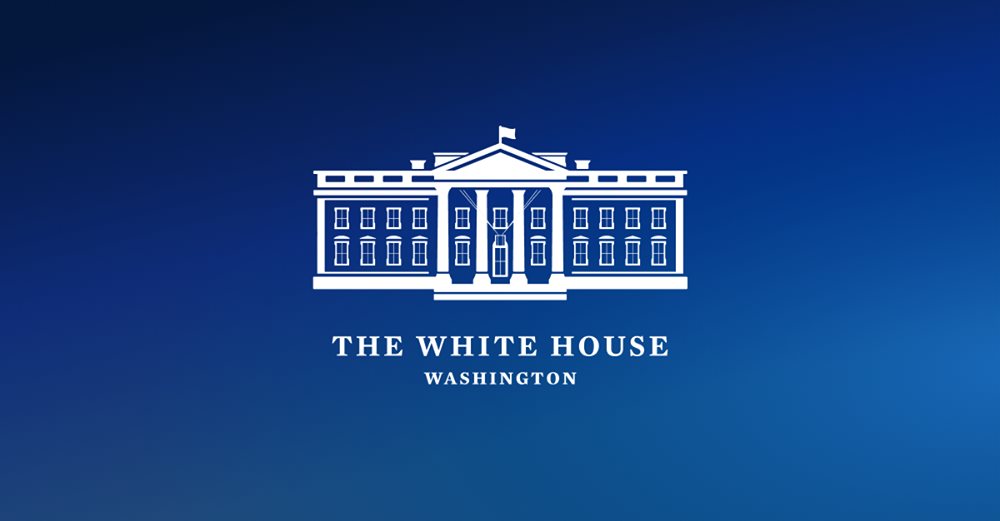 National Security Advisor Jake Sullivan spoke by phone yesterday with Jean-Charles Ellermann-Kingombe, Permanent Under-Secretary of State at the Danish Prime Minister’s Office. Mr. Sullivan expressed the Biden Administration’s appreciation for the strong relationship between the United States and the Kingdom of Denmark. He thanked Mr. Ellermann-Kingombe for Denmark’s leadership of the NATO Mission Iraq and its continued contributions to the NATO Resolute Support Mission in Afghanistan. They agreed to work together on addressing the climate crisis and to coordinate on shared foreign policy priorities, including China and common interests in the Arctic and High North.