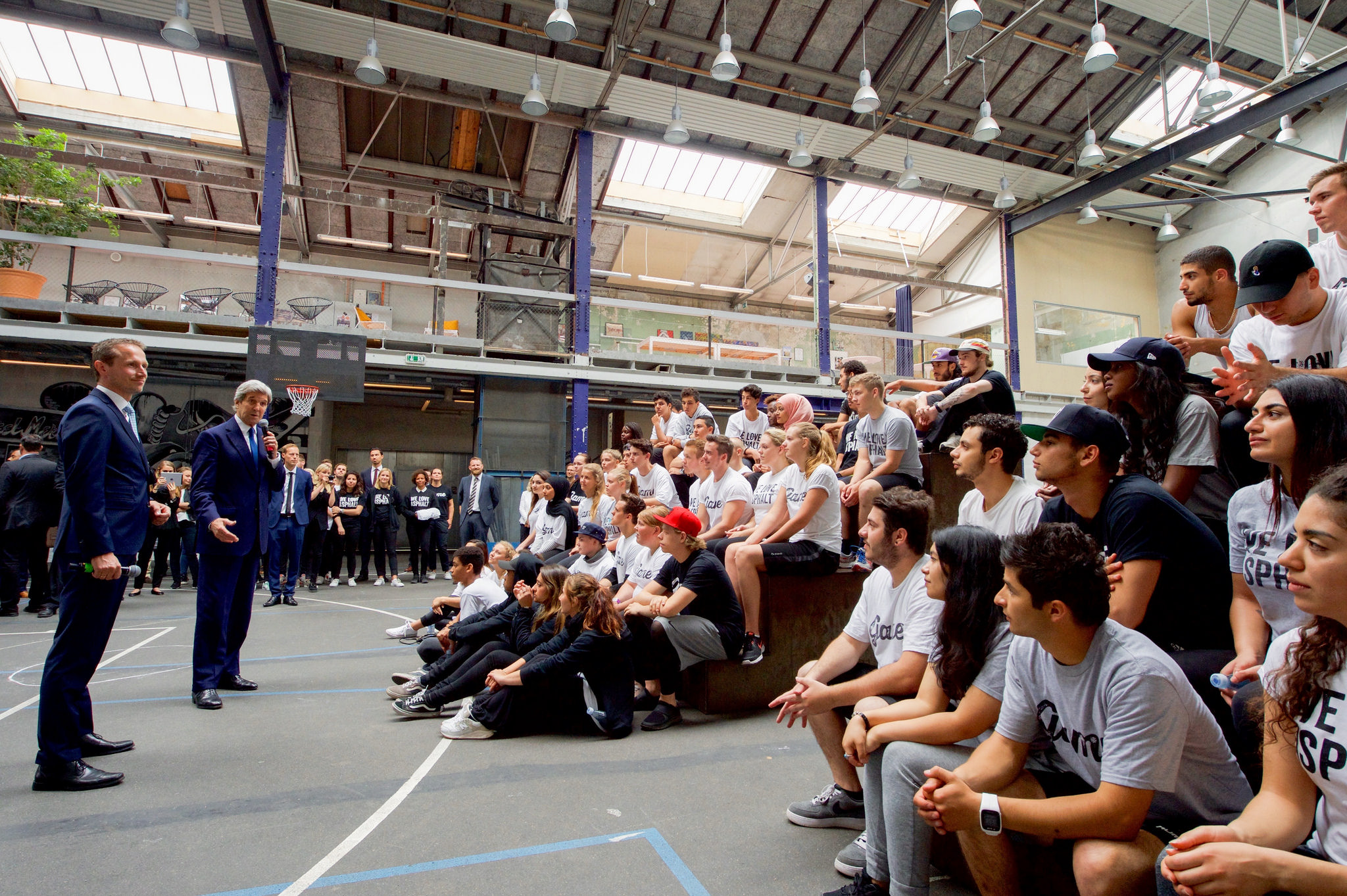 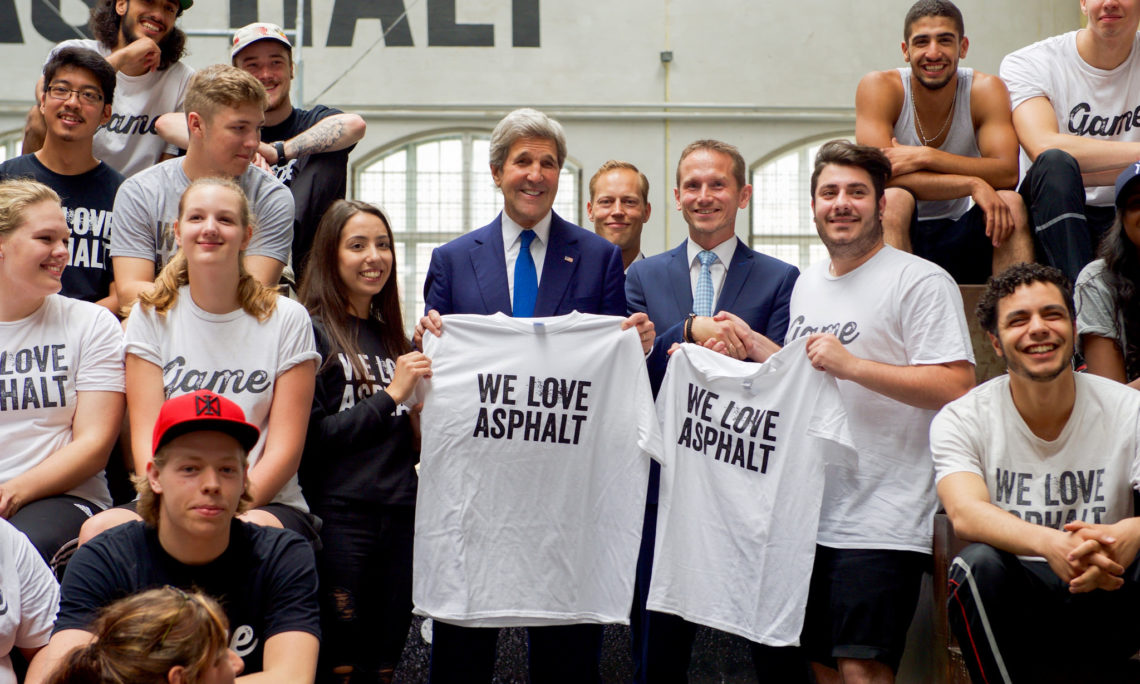 U.S. Secretary of State John Kerry visited Denmark and Greenland on June 16 and 17. During the very busy two-day schedule Secretary Kerry met with HM the Queen, Prime Minister Lars Løkke Rasmussen, Foreign Minister Kristian Jensen, GAME, Greenland Prime Minister Kim Kielsen, and many many more. The visit focused on some of the shared priorities the U.S. and Denmark have, including trade, countering radicalization and extremism and protecting the environment.

The visit started off with a bilateral meeting between Secretary Kerry and Prime Minister Lars Løkke Rasmussen. This meeting was followed by a working dinner with Danish officials including Danish Foreign Minister Kristian Jensen. During these meetings Secretary Kerry had the chance to discuss cooperation between the US and Denmark. The discussions focused on global issues such as trade, counter-extremism and climate change. During his stay in Denmark, Secretary Kerry also met HM Queen Margrethe II and HRH Crown Prince Frederik at Amalienborg Palace in Copenhagen.

On June 17, Secretary Kerry and the Danish Foreign Minister Kristian Jensen visited GAME. GAME is a Danish street sport NGO focused on social change through youth-led street sports. The purpose of the visit was to highlight initiatives such as GAME, that creates lasting social change in the society. Secretary Kerry met GAME’s young volunteers who explained how they as role models use street sport to create communities and make a difference in vulnerable neighborhoods. The visit included different activities such as football, breakdance and basketball. The young volunteers also got the chance to share some of their personal stories with both Secretary Kerry and Foreign Minister Kristian Jensen.

Shortly after the visit at GAME, the delegation including Secretary Kerry, Kristian Jensen and Ambassador Rufus Gifford travelled to Greenland. Here they met the Greenland Prime Minister Kim Kielsen for a bilateral meeting. They also had a flight over the Jakobshavn Glacier Front in Ilulissat and a cruise through an iceberg field. The visit in Greenland focused on protecting the environment. It gave Secretary Kerry and the delegation a chance to discuss Danish, Greenlandic and U.S. interest and mutual solutions to climate change. 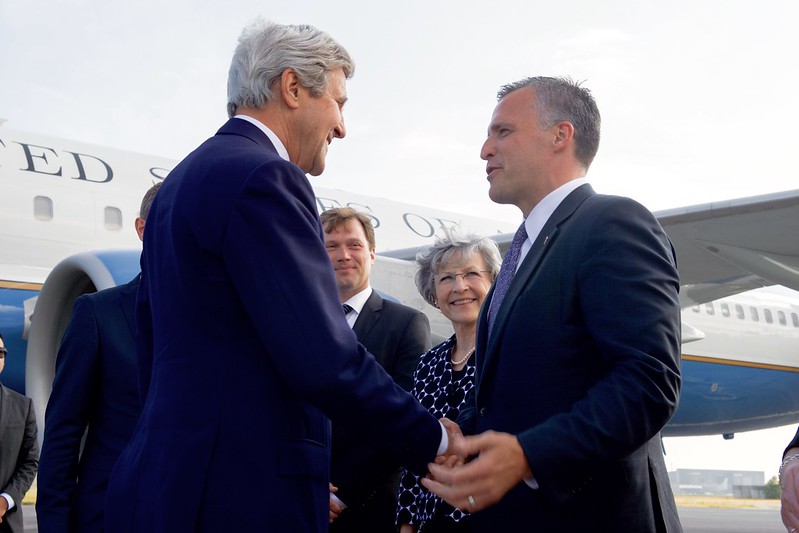