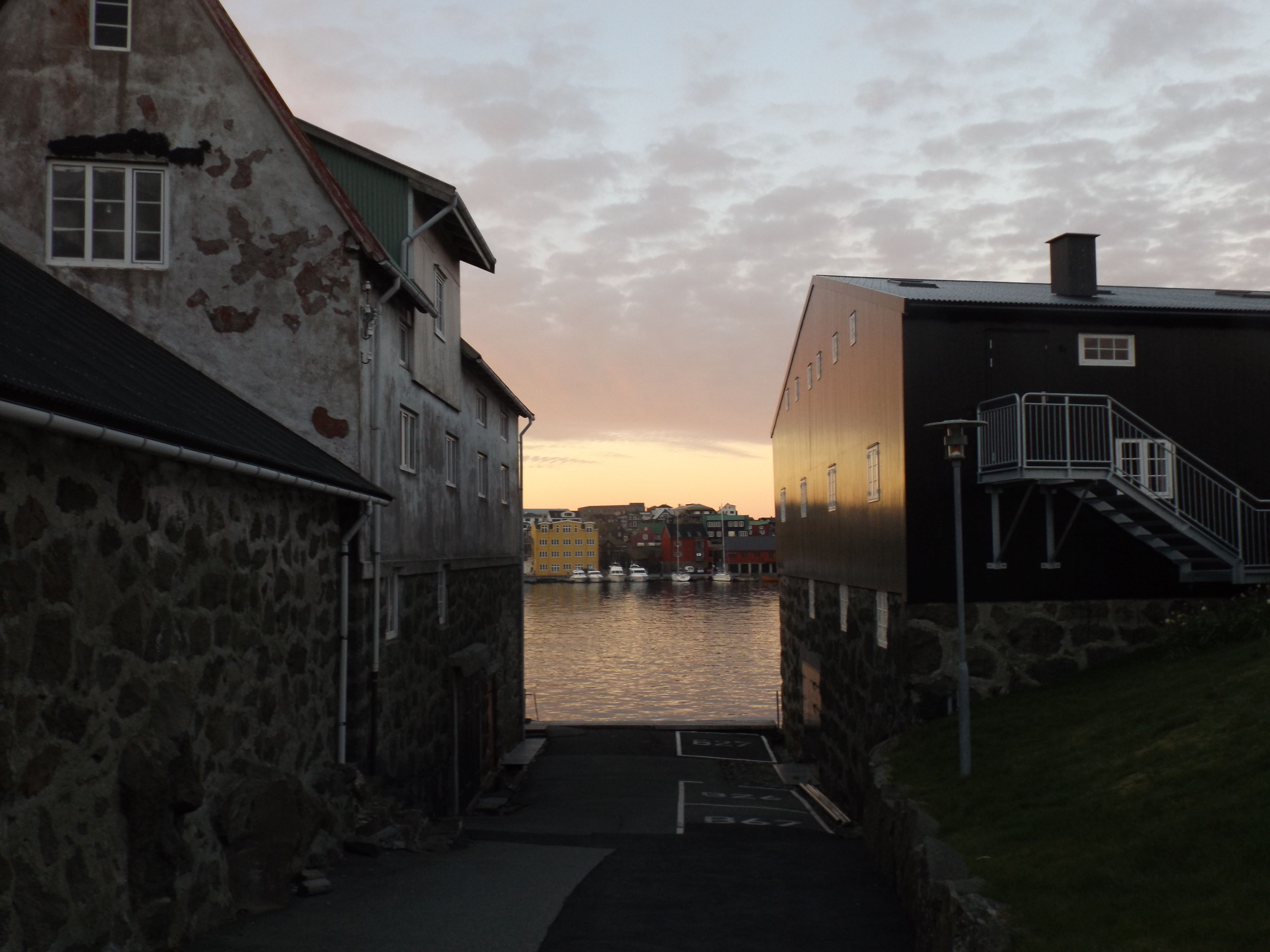 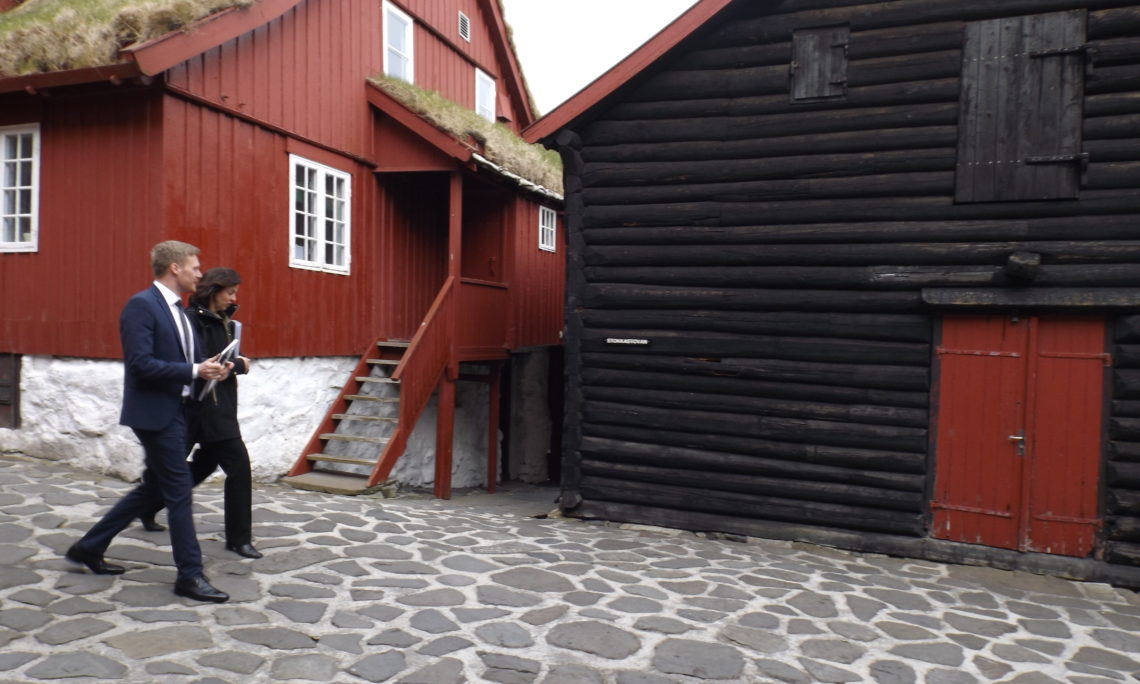 U.S. Embassy Chargé d’Affaires Laura Lochman visited the Faroe Islands from May 4-5, 2017 to meet with a wide variety of contacts in the Danish and Faroese governments, Faroese business, and Faroese society.

The U.S. and the Faroe Islands

Chargé d’Affaires Lochman also visited the House of Industry to learn more about the major sectors of the Faroese economy, including fisheries, aquaculture, and maritime services. Just like many other places around the world, the Faroe Islands are diversifying their economy, which could turn into new avenues for business and trade between the U.S. and the Faroe Islands, generating growth and prosperity in both countries. Following the visit at the House of Industry, the Embassy delegation visited a major player in Faroese business, Bekkafrost, for a tour of their facilities and an in-depth introduction into the fisheries business as it looks in the 21st century.

Serving American citizens abroad is also an important part of the U.S. Embassy’s mission. While the Faroe Islands are home to only a small number of U.S. citizens, the Embassy ensures that they have the opportunity to meet with Embassy staff on a routine basis. This trip was no exception.  Chargé Lochman and Embassy staff met with a few of the Americans who have made the Faroe Islands their new home. These meetings are a way for U.S. citizens to report the births of their children, and get new passports or other consular services without having to go to Copenhagen. But they are also a great chance to simply have a chat about life outside the U.S., ask any questions they may have, get ideas for improved U.S. Embassy services, and share news from the Embassy.

And what trip to the Faroe Islands would be complete without a visit to those who are arguably the most famous inhabitants, the puffins on Mykines!