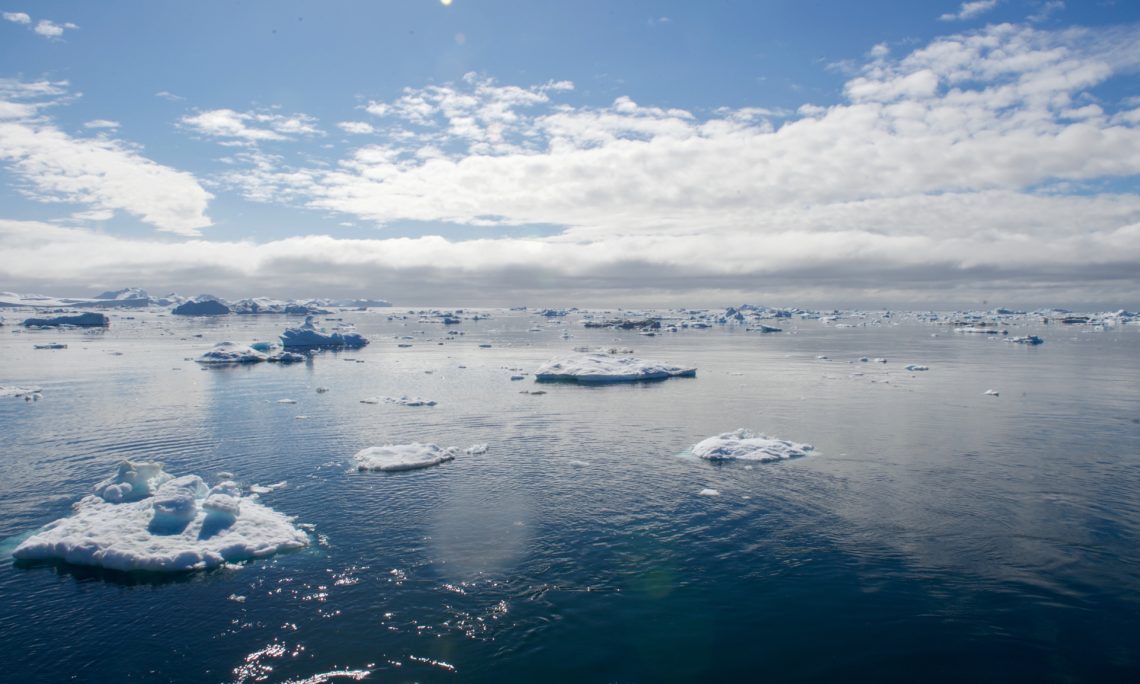 2016 has been a historic year for climate action. We saw rapid entry into force of the Paris Agreement. This puts us on an faster path towards implementation of our climate goals. We secured an ambitious amendment to the Montreal Protocol to phase down the production and use of hydrofluorocarbons. We also secured the adoption of a global market-based measure to set international aviation on the path toward sustainable, carbon-neutral growth.

Our Focus at COP22

COP 22 in Marrakech, Marocco is focused on implementation and action. The Paris Agreement was a turning point in the history of international climate cooperation. With this framework in place, the global community is poised to intensify work advancing the national and collective global efforts necessary to address this immense challenge.

The United States is committed to meeting our 2020 and 2025 climate targets. We are also committed to working with countries and the international community to support them in reaching theirs. Globally, local governments and civil society will be key to much of this work – as will the private sector. They play a pivotal role in mobilizing investments at the scale needed to build a low-carbon and climate-resilient future and offer opportunities for new jobs and economic growth.

The technical work at this COP will center on the effort to flesh out key aspects of the framework adopted in Paris and the peer review of national progress towards 2020 targets. It will also include the elaboration of a robust transparency system. This will be critical to building and maintaining trust in the Paris Agreement now and long into the future. The technical work also includes an ambitious agenda to recognize and build on the extensive efforts needed to create more resilient societies and adapt to the impacts of climate change.

Because the Agreement has entered into force so quickly, the United States aims to work with other countries to accelerate this technical work and have it ready for adoption in 2018. A full two years earlier than originally anticipated.

Outside of the formal negotiations, the COP22 Global Climate Action Agenda will showcase the many actions that non-state actors are already taking in response to climate change.

Through events on energy, agriculture, forests, oceans, cities, and much more, the Action Agenda will bring cities, states, businesses and civil society together with national governments to highlight key examples of progress toward the ambitious goals set last year, and to identify priority opportunities for further work.

The United States goes to Marrakech excited to begin this next step in our collective efforts. We are ready to work with our partners from around the world to make good on the promises made in Paris.