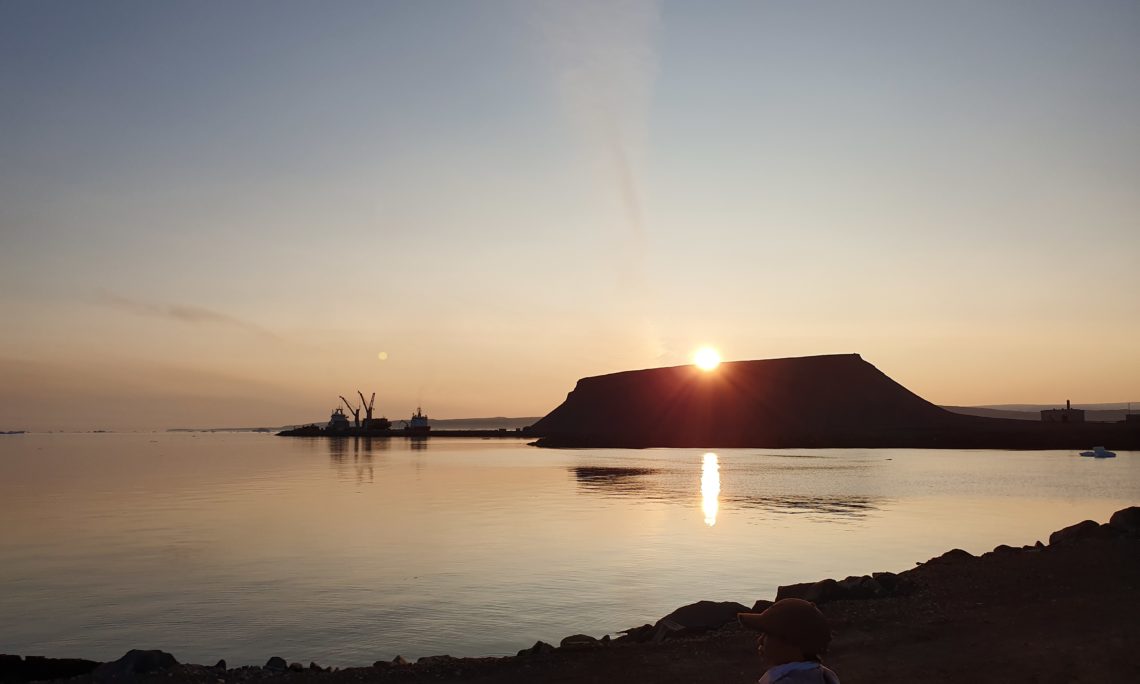 Thule Air Base is the U.S. Armed Forces’ northernmost installation, located 750 miles north of the Arctic Circle. Thule’s arctic environment offers some of the most spectacular scenery found anywhere in the world, including majestic icebergs in the North Star Bay, the massive polar ice cap and Wolstenholme Fjord–the only place on earth where three active glaciers join together.

Thule Air Base is home to the 21st Space Wing’s global network of sensors providing missile warning, space surveillance and space control to North American Aerospace Defense Command and Air Force Space Command. Thule Air Base is also home to the 821st Air Base Group and is responsible for air base support within the Thule Defense Area for the multinational population of “Team Thule.” The base hosts the 12th Space Warning Squadron who operates a Ballistic Missile Early Warning System designed to detect and track ICBMs launched against North America. Thule is also host to Detachment 1 of the 23rd Space Operations Squadron, part of the 50th Space Wing’s global satellite control network. In addition, our modern airfield boasts a 10,000-foot runway and more than 3,000 U.S. and international flights per year. Finally, Thule is home to the northernmost deep water port in the world.

DTU Space – National Space Institute, operates a permanent GPS station at Thule Airbase. This station is one of 91 global core stations in the International GNSS Service (IGS) network of tracking stations defining the International Terrestrial Reference Frame. Data from this station contribute to precise determination of GPS satellite orbits, precise timing and space weather forecasts for the use of the international scientific community. Recently a secondary tracking station has been established to facilitate tracking of new generations of GPS satellite signals.