Home Home | Our Relationship | The United States and Greenland | About Greenland 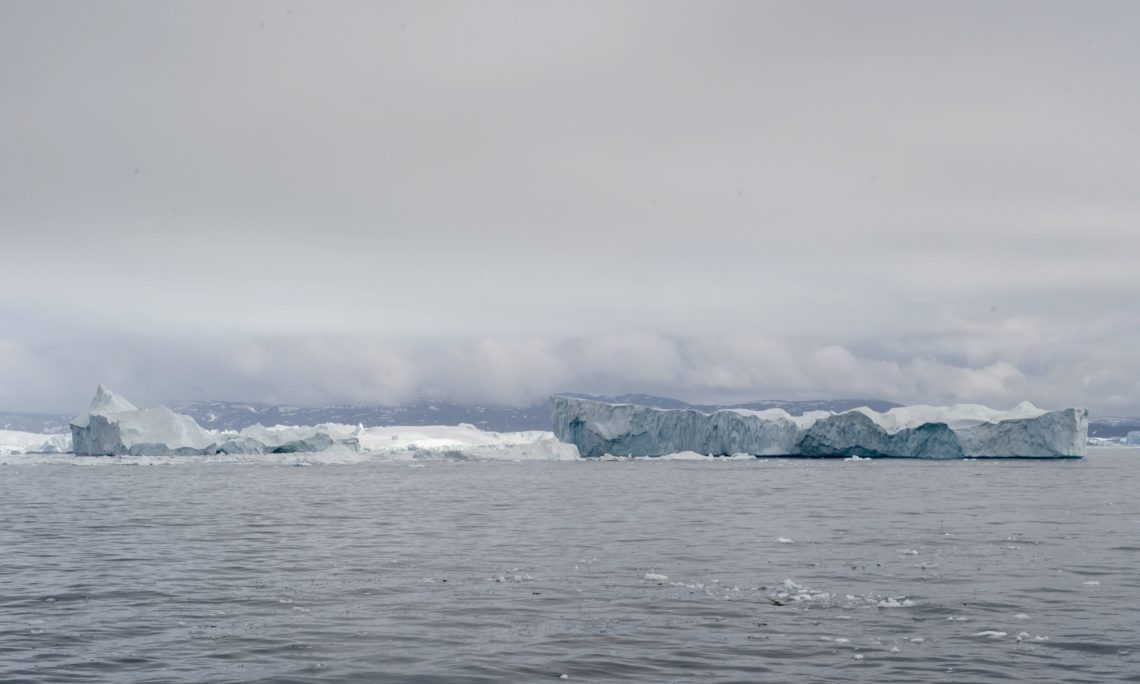 Greenland, the world’s largest island, is about 80% ice capped. Vikings reached the island in the 10th century from Iceland; Danish colonization began in the 18th century, and Greenland was made an integral part of Denmark in 1953. It joined the European Community (now the EU) with Denmark in 1973 but withdrew in 1985 over a dispute centered on fishing quotas. Greenland was granted self-government in 1979 by the Danish parliament; the law went into effect the following year. Greenland voted in favor of increased self-rule in November 2008 and acquired greater responsibility for internal affairs when the Act on Greenland Self-Government was signed into law in June 2009. Denmark, however, continues to exercise control of Greenland’s foreign affairs and security policy in consultation with Greenland’s Self-Rule Government.

On June 21, 2009, Greenland assumed increased autonomy under the Self-Rule Act, deepening the “home rule” that had been in effect since 1979. Under self rule, the Greenlandic government (Naalakkersuisut) and the Danish Government are recognized as “equal partners” and Kalaallisut, the Inuit dialect, became the official language of Greenland. 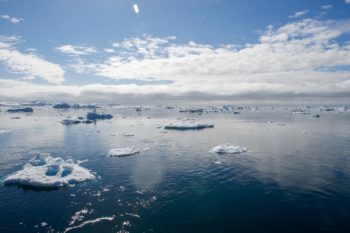 The public sector in Greenland, including government-owned enterprises and the municipalities, plays the dominant role in the economy and employs roughly 50% of the workforce. A large part of government revenues still comes from the Danish Government’s annual block grant which was set in 2009 at approximately 3.4 billion Danish Kroner (and subsequently adjusted for inflation). The block grant remains an important supplement to GDP.

The main sources of income for Greenland are the Danish Government’s block grant and the value of fish production. Due to its strong dependence on exports of fish (including shrimp), Greenland’s economy remains sensitive to the rise and fall of fishing stocks and global prices for their catch. Greenland seeks to diversify its economy, focusing largely on expanding tourism and mineral resource exploitation as well as infrastructure projects.