Home Home | Our Relationship | The United States and Greenland 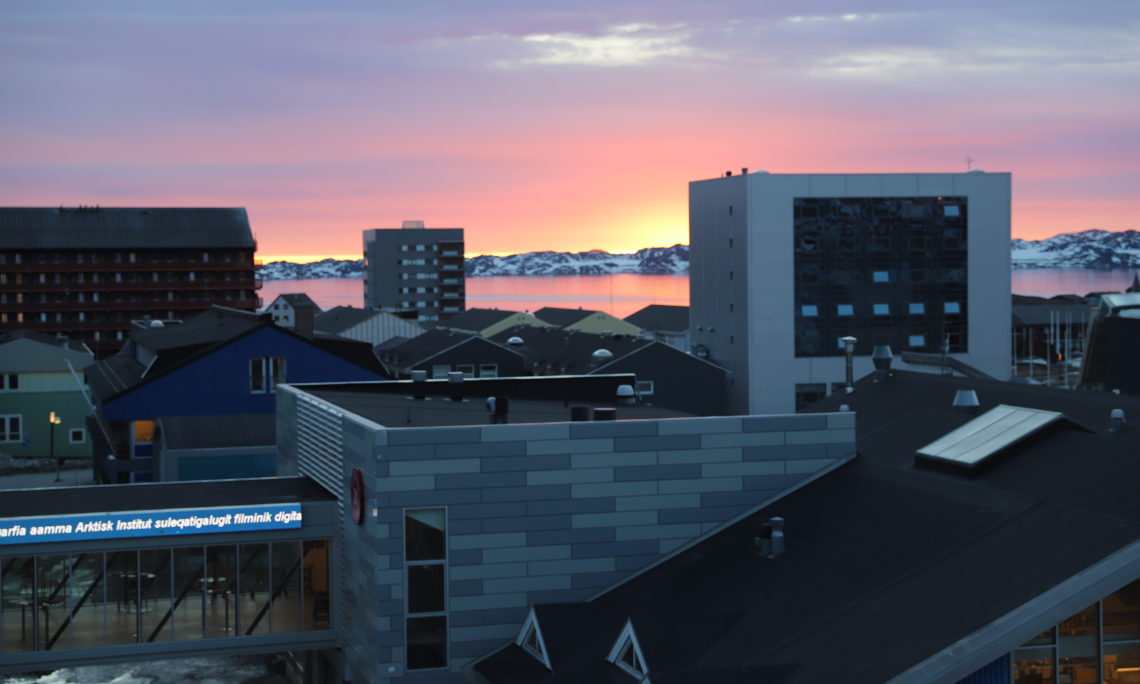 The United States and Greenland continue to expand their dynamic partnership, strengthening relations well beyond a traditional focus on security policy. In August 2004, Secretary of State Colin Powell, Danish Foreign Minister Per Stig Møller and Home Rule Deputy Premier Josef Motzfeldt met in Igaliku, Greenland to sign an update to the 1951 Defense of Greenland Agreement and two additional political declarations that have broadened and deepened cooperation between the United States and Greenland. Specifically, the Igaliku Agreements created the Joint Committee, which served as an expanded forum to promote cooperation between the United States, Denmark and Greenland across a diverse range of policy areas, including environment, science, health, technology, trade, tourism, education, and culture.

The Secretary of State announced May 2019 the intent to re-establish a permanent Department of State presence in Greenland. On June 10, 2020 we reopened the U.S. Consulate in Nuuk, Greenland. The Consul and consulate staff work to find opportunities to broaden and deepen the relationship between the United States and Greenland. Primary areas of focus are expanding commercial and investment ties as Greenland seeks to diversify its economy in sectors such as tourism and mining. The United States also looks to expand partnerships in education and scientific research. Informing the Greenlandic population, through public diplomacy efforts, of U.S. interests is also a  key objective. You can follow such efforts on Instagram @uskalaallitnunaanni and on https://www.facebook.com/usconsulatenuuk.

· The U.S. Embassy provided $4,800 to support English teaching for adults at the Greenland Business School in Nuuk in 2017.

· The U.S. Embassy afforded Greenlandic students a unique opportunity to meet and network with other students from around the world, improve their English, and study a relevant topic in the United States through a six-week Study of the U.S. Institutes exchange program, in close cooperation with Nuuk’s Greenland University.

· There are 50 ongoing NSF-funded research projects conducted throughout the island at about 100 research sites.