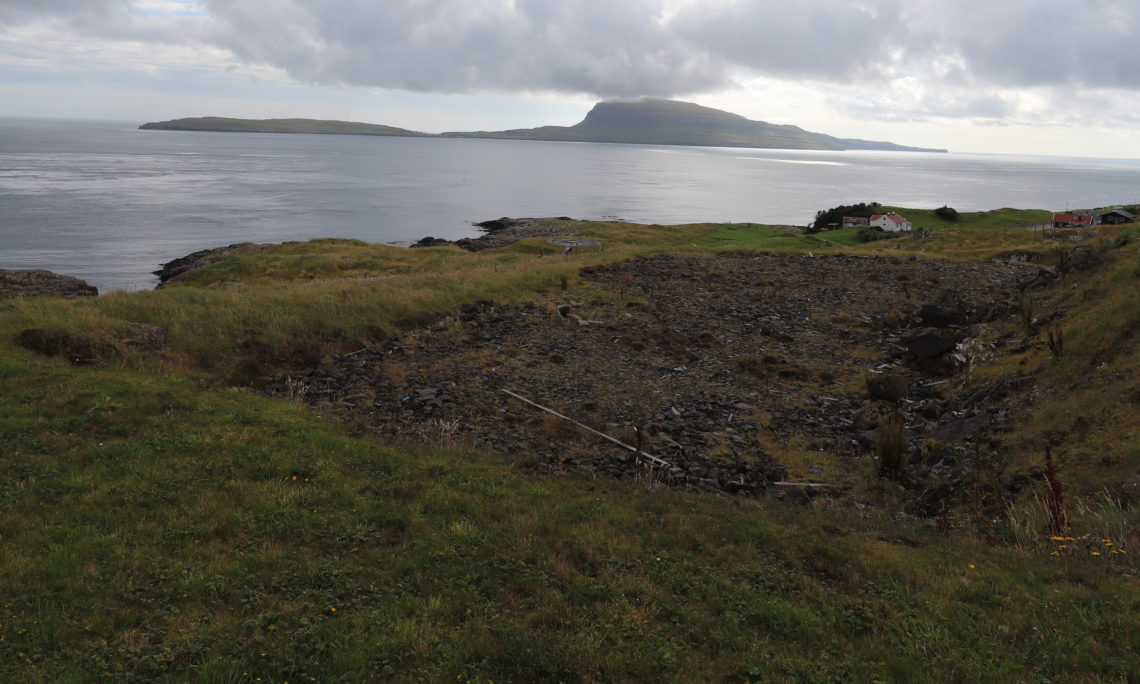 About the Faroe Islands

The Faroe Islands is an archipelago of 18 mountainous islands with a total land area of 1,399 square kilometers and a population of approximately 50,000, of which approximately 40% reside in the capital, Tórshavn.

The Faroe Islands are a self-governing nation under the external sovereignty of the Kingdom of Denmark.  The autonomy of the Faroe Islands was established by the Home Rule Act of 1948.

The Faroe Islands have exclusive competence to legislate and govern independently in a wide range of areas, including the conservation and management of living marine resources, protection of the environment, sub-surface resources, trade, taxation, industrial relations, energy, transport, communications, social security, culture, and education and research.

The Faroese political system is a variation of the Scandinavian style of parliamentary democracy. The legislative assembly, the Løgting, is one of the oldest parliaments in the world. The executive government, Føroya Landsstýri, is headed by the Prime Minister, known in Faroese as løgmaður.

Faroese autonomy in foreign relations is provided for by a treaty between the Faroe Islands and Denmark, Foreign Policy Act from 2005.  The Foreign Policy Act gives full powers to the Government of the Faroes to negotiate and conclude agreements under international law on behalf of the Kingdom of Denmark where such agreements relate solely to matters for which internal powers have been transferred to the Faroese Authorities.  Although Denmark is a member state of the European Union (EU), the Faroe Islands have chosen to remain outside the EU.  Accordingly, the Faroe Islands negotiate their own trade and fisheries agreements with the EU and other countries, and participate actively in a range of international fisheries management arrangements and organizations.

For more information about the Faroe Islands, please visit https://www.government.fo/.

The Faroe Islands and the United States have a long history of shared ties and shared values, which stem from the thousands of personal connections that the American and the Faroese people have built over the years.

Doing Business in the Faroe Islands

Considering doing business in the Faroe Islands?  Learn more about the economy and business sector in the “Doing Business in Other Areas of Denmark” section of the International Trade Administration’s Country Commercial Guide for Denmark.