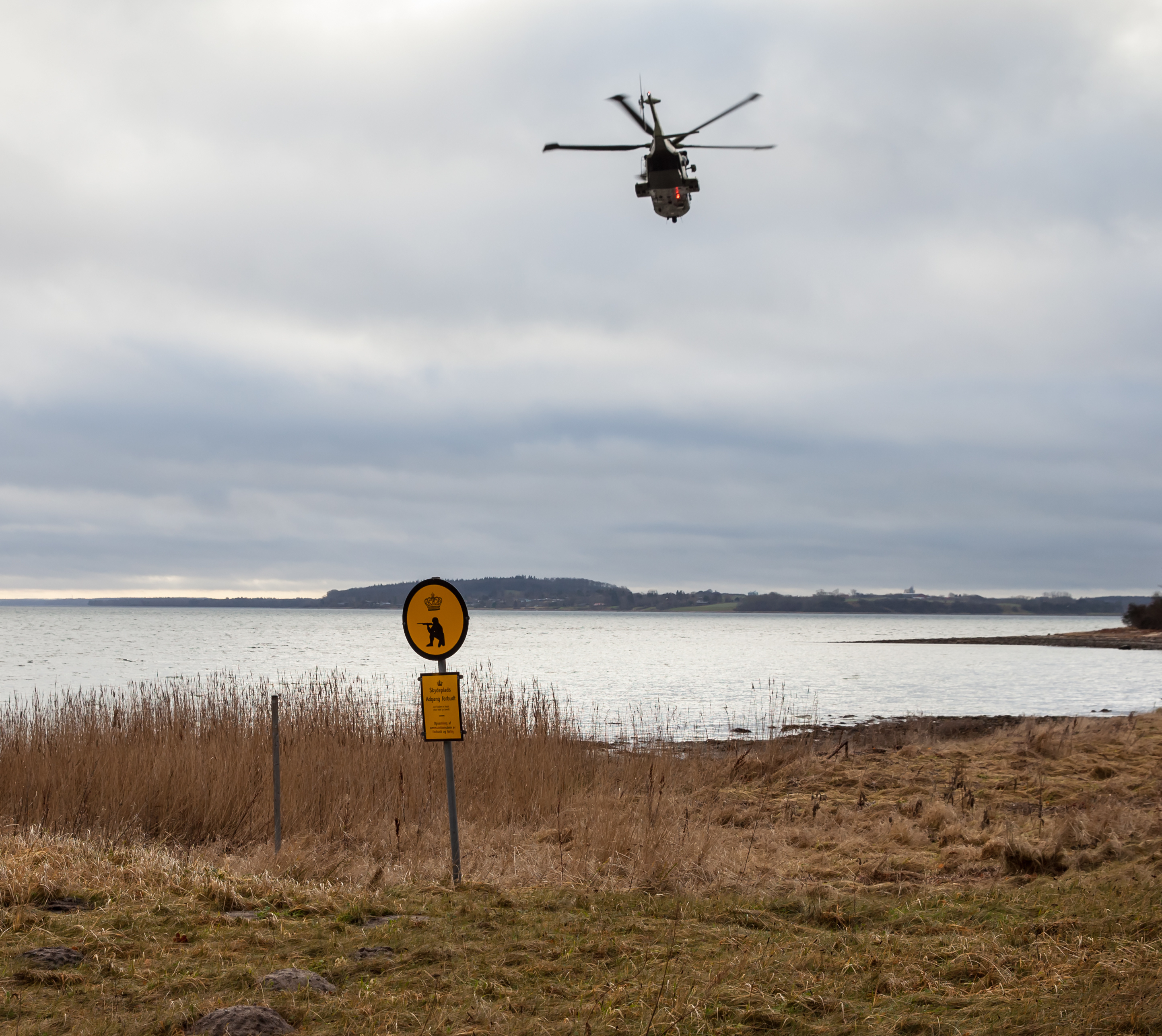 Published on December 6, 2018, in Politiken. Read in Danish

The partnership between the United States and Denmark is among the strongest in the world.  For over seven decades we have relied upon each other with the surety of friendship and a shared worldview. Our nations have long believed in doing what is right, whatever the cost. Together we and our allies have sacrificed to conquer tyranny, protect our citizens, and safeguard the weakest among us, creating a more secure and prosperous world.

Denmark, similar to many other European nations and to a certain extent the United States, looked to save money on peace dividends following the Soviet Union’s collapse. Yet decades later, we realize that threats to our security have only diversified and expanded: threats including extremism and terrorism; cyber-attacks; and expansionist states seeking to divide, control, and invade our democratic societies, to name but a few. These reasons are why we must bolster our defensive and offensive capabilities in both traditional and new arenas. This is why it is critical to invest more to protect ourselves and our way of life. Realizing this, last year, Americans contributed 3.5 percent of GDP to our common security.

Denmark is one of 10 out of 29 NATO countries that is yet to produce a credible plan to achieve 2 percent of GDP on defense spending by 2024.

I am frequently asked what President Trump will do if our allies continue to fall short of their commitments, thereby ensuring that our alliance is neither ready nor capable of meeting our common challenges. Similarly, I am often questioned about the U.S. commitment to Article V. The President has been clear, repeatedly, that our commitment to our allies through Article V is ironclad. The time is at hand, however, for our allies to focus their discussion more on meeting their obligations, both external and internal.

Article III of the NATO treaty obligates every signatory nation to “maintain and develop their individual and collective capacity to resist armed attack.” Denmark’s first line of defense is Denmark. Regrettably, without the support of the United States and other allies, Denmark cannot honor this commitment to its citizens. A recent National Audit Office report shows that Danish armed forces are struggling to remain operationally effective in numerous areas. Denmark has taken steps toward correcting this shortfall but a real correction is beyond the parameters of the current Defense Agreement.

Chronic weak defense spending, and the schisms it creates plays directly into the hands of those who seek a weaker West and a disjointed NATO Alliance. Only with credible military capabilities can Denmark contribute to NATO’s military means, allowing the Alliance to counter the threats it faces. These threats are not conjecture, and the Kingdom of Denmark – with a vast territory stretching to the far North – has a fundamental role to fill in addressing them. A resurgent Russia occupies swaths of former free countries on Europe’s doorstep, Chinese economic and military power is ever-expanding, as Iran increases its malign influence throughout the Middle East and beyond.

Danish soldiers are among the very best—these men and women are remarkable. They lack nothing in will, resolve, or bravery. But they lack resources, both of material and personnel. No military whose missile silos are empty or whose tanks and ships are in need of replacement or repair can be fully effective in any theatre. Danish citizens, who are comfortable contributing their fair share of earnings to build a strong and prosperous society, understand the need to invest in the stability and security that ultimately guarantee that prosperity. Denmark is also a nation that keeps its word. Although we have seen improvements in defense spending, shortfalls persist, and they perpetuate our collective inability to adequately respond to any spontaneous crisis in the region.

America has never abandoned our allies and we never will. Those that question our commitment to any international institution or alliance miss the mark; we will recalibrate, we will renegotiate, and we will refine, all to be most effective in today’s world, but we will never cede our role. What we do call for is a real and earnest discussion among our oldest and most cherished friends about fulfilling commitments to your citizens and your allies.

If Europe wants to remain relevant in world affairs and wishes for an America that is domestically and economically strong enough to remain engaged internationally, it is time for a real discussion shaped by the hard-to-look-at realities of the 21st century. A cornerstone for this discussion lays within Defense Minister Claus Hjort Frederiksen’s recent words, “[Denmark] must insist on being a credible ally in NATO, so that the U.S. continues to serve as the protector of our peace and freedom.”

There is no more time to waste.