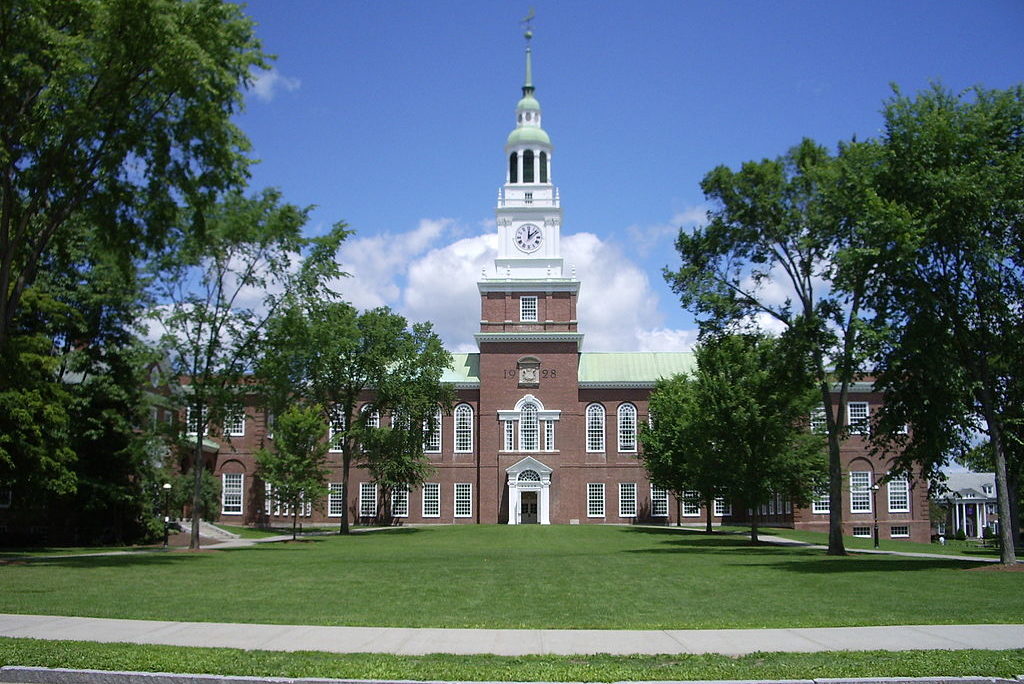 Frederikke is back with her third blog post. This time she shares a Maui story.

As you know.. I am at Dartmouth as a part of an exchange between here and University of Copenhagen, which means that my being here, means there’s a Dartmouth student there. One could say that in this respect we are sort of doppelgängers. Instead of only hearing about my experience with this exchange, I thought it might be fun to introduce you to “the other side of it”. This is where Megan comes in.

Megan has just spent a term studying in Copenhagen – my home city – at my home university. As she attended, I came to Dartmouth – Megan’s college. Megan flew from Boston Logan midday the 27th of August to Copenhagen, I flew from Copenhagen and landed in Boston Logan the evening of the 27th of August. Without knowing it, we probably met mid air as we were about to swap places for 5 months.

Megan is Maui born and bred, so how did she end up half way across the world in Copenhagen, let alone in rural New England for four years of college? I asked her this last question and she lets out a throaty laugh. Even though I can’t see her – as we’re speaking on the phone – I imagine her throwing her head back with an open mouth as I’ve seen her do before. She tells me that despite loving Hawaii, she wanted to try something different; a change in environment, people, lifestyle.

“I just wanted to explore the country and see what else was out there, and Dartmouth is literally on the other side of the country and an ocean away from Hawaii. So I guess I succeeded in seeing somewhere new.” It was this same drive for adventure and trying new things that led her to Copenhagen. Dartmouth has many Foreign Study Abroad programs and Language Study Abroad programs (FSP’s and LSE’s for short – Dartmouth students love abbreviations).

This type of exchange usually includes 15-25 Dartmouth students and one professor. This isn’t much different from studying at Dartmouth as you just move Dartmouth to a new, foreign location. The Copenhagen exchange isn’t like that, Megan tells me. “You go on your own to study at the local university, with its own professors and live by yourself somewhere in the city.” Some are lucky, like Megan. She got a room smack in the center of Copenhagen. Others who left have been less fortunate.  “I wanted to be fully immersed in a new city and culture while being independent,” Megan explains. This is a similar reason to why I ended up at Dartmouth (except for the city part, there’s not a real city in sight). I wanted to experience authentic U.S. college culture and what better place to do that, than at one of the oldest Ivy-League schools in the middle of the woods. This shared love of adventure, traveling and experiencing new cultures is probably why we’re both majoring in anthropology. So while Megan was in Copenhagen taking anthro classes at my university, I was at Dartmouth, her college, doing the same thing.

Megan LOVED Copenhagen – I don’t exactly love Dartmouth. But neither does she. To Megan it seemed that everyone in Copenhagen value happiness and self-care. I do think this is right to some extend, and this is certainly a contrast to Dartmouth. “Sometimes Dartmouth can be a high pressure environment, and we always have assignments or meetings or extracurricular activities to go to. Sometimes it can feel like a competition; who can sleep the fewest hours at night because it means that that person is the busiest”, Megan tells me. My knowledge of Dartmouth is of course more limited than Megan’s, as I’ve only been here 5 months but I have the same impression. Life in Copenhagen for Megan, was much more laid back, she tells me. “I still did a lot, but I was able to take time for myself. Reading in the Botanical Gardens and Rosenberg Castle Gardens (both are almost right opposite the Social Sciences campus) and biking around and discovering different cafes all around the city was my favorite thing to do.” These are coincidentally some of my favorite things to do as well but there isn’t much spare time in the high-speed life that studying at Dartmouth is. There isn’t that much to bike around and discover either. So while Megan was biking around and laying in the grass in Copenhagen half a world away, I was lying in the grass in front of Dartmouth hall, under the big tree to the right. This is my favorite reading spot on Campus.

One of the reasons Megan chose Dartmouth was because it has the small town feel of an island but it can at times feel a little far from home. Especially when it drops below 30 degrees, which, despite Megan being on her third year here, is still a novel feeling. This is probably the one thing where Megan and I are very different. That small town feeling, unlike the weather, is novel to me. I grew up 16 minutes by train outside of Copenhagen, when I was 19 I moved to Madrid on my own, then to London. So Hanover makes me feel slightly claustrophobic. Megan on the other hand, actually likes “how everyone knows everyone. This can be annoying but it does create a community/family environment.” I see how this a good thing when home is far away and as most students are only 18 years when they start college. It’s very different from the University of Copenhagen however, with it’s just over 40.000 students and campuses spread out all over Copenhagen.

You could say that our lives have run parallel over the last 5 months. Megan in my place, I in hers. But they intertwined when I joined Chi Delta, the sorority Megan is in. With 7 sororities on campus and 165 girls affiliated with Chi Delt out of just over 2000 thousand eligible girls, it isn’t an impossible coincidence but still speaks to our shared personality traits. It’s also a fortunate coincidence for if I hadn’t, Megan probably wouldn’t have reached out to me when she was back on campus. For Dartmouth students the exchange is only one term (from September to January) whereas it’s three terms (a full year) for students from University of Copenhagen. This means that our lives no longer run parallel in different locations half a world away from each other but are most entangled as we see each other several times a week.

As it turned out, Megan and I are exchange doppelgängers in more ways than just having swapped places for 5 months. I once read that meeting your doppelgänger means the demise of you but in this instance, it seems more like good luck.