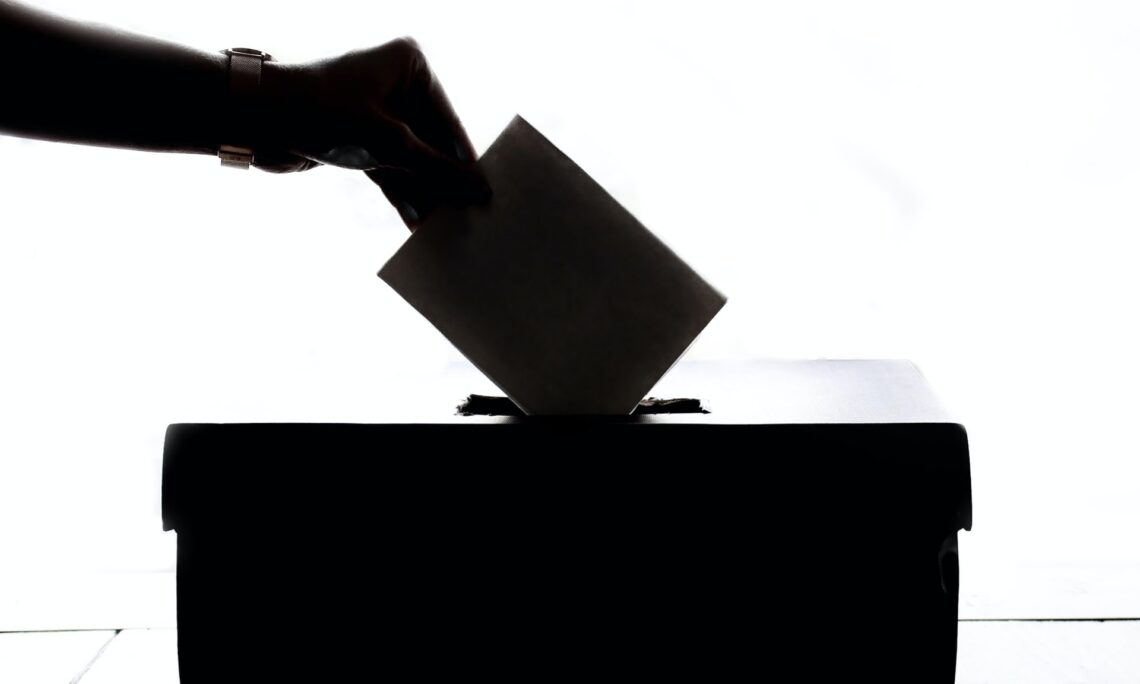 Photo by Element5 Digital on Unsplash

The United States is the third largest country in the world. It has a population of just about 330 million people. The political system in the country is called a representative democracy. That means that these 330 million citizens of the United States are the ones who determine who get to make the laws in the country. Thus, the U.S. citizens decide who will represent their interests and views in all three levels of government: Local, state, and federal.

The large U.S. population is very diverse. It consists of people of different age groups, incomes, education levels, races, ethnicities, genders and backgrounds. These socioeconomic factors often play a role in people’s political views and concerns. That means that these factors affect how people cast their vote on election day. Therefore, the political system in the U.S. must embrace a wide range of different values and perspectives on how the country should be governed.

On this page, you can explore the U.S. political system and learn more about the election processes. Have fun!