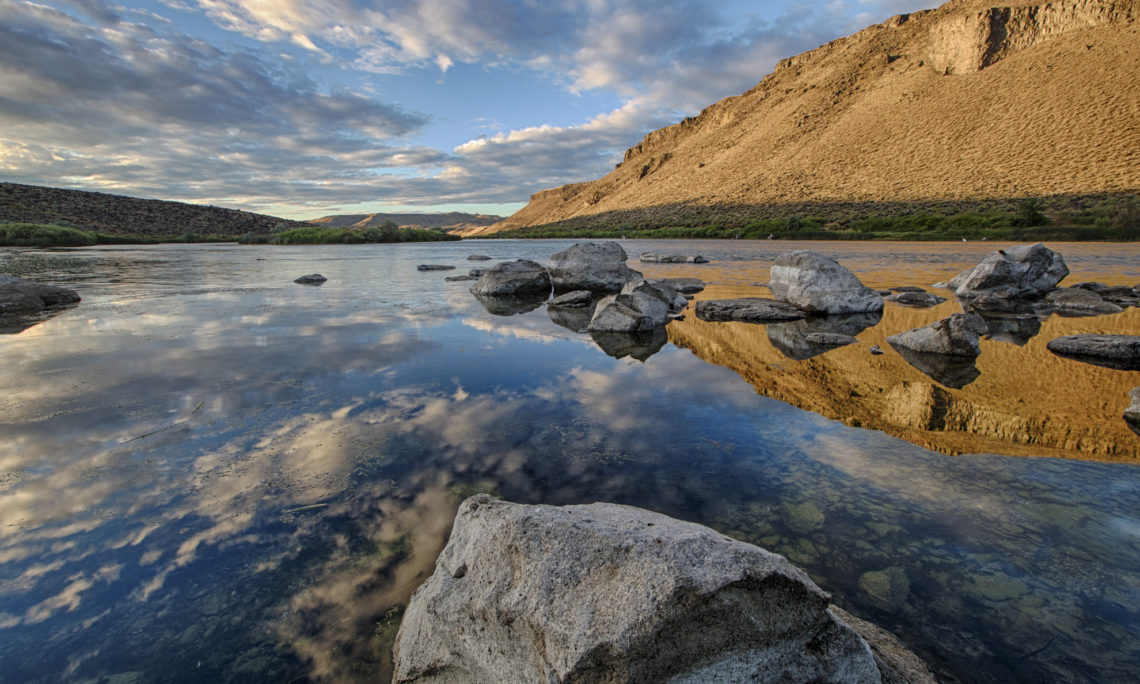 Most Americans have more daily contact with their state and local governments than with the federal government. Police departments, libraries, and schools — not to mention driver’s licenses and parking tickets — usually fall under the oversight of state and local governments. Each state has its own written constitution, and these documents are often far more elaborate than their federal counterpart. The Alabama Constitution, for example, contains 310,296 words — more than 40 times as many as the U.S. Constitution.

Local governments generally include two tiers: counties, also known as boroughs in Alaska and parishes in Louisiana, and municipalities, or cities/towns. In some states, counties are divided into townships. Municipalities can be structured in many ways, as defined by state constitutions, and are called, variously, townships, villages, boroughs, cities, or towns. Various kinds of districts also provide functions in local government outside county or municipal boundaries, such as school districts or fire protection districts.

Municipal governments — those defined as cities, towns, boroughs (except in Alaska), villages, and townships — are generally organized around a population center and in most cases correspond to the geographical designations used by the United States Census Bureau for reporting of housing and population statistics. Municipalities vary greatly in size, from the millions of residents of New York City and Los Angeles to the 287 people who live in Jenkins, Minnesota.

Municipalities generally take responsibility for parks and recreation services, police and fire departments, housing services, emergency medical services, municipal courts, transportation services (including public transportation), and public works (streets, sewers, snow removal, signage, and so forth).
Whereas the federal government and state governments share power in countless ways, a local government must be granted power by the state. In general, mayors, city councils, and other governing bodies are directly elected by the people.

In every state, the executive branch is headed by a governor who is directly elected by the people. In most states, the other leaders in the executive branch are also directly elected, including the lieutenant governor, the attorney general, the secretary of state, and auditors and commissioners. States reserve the right to organize in any way, so they often vary greatly with regard to executive structure. No two state executive organizations are identical.

All 50 states have legislatures made up of elected representatives, who consider matters brought forth by the governor or introduced by its members to create legislation that becomes law. The legislature also approves a state’s budget and initiates tax legislation and articles of impeachment. The latter is part of a system of checks and balances among the three branches of government that mirrors the federal system and prevents any branch from abusing its power.

Except for one state, Nebraska, all states have a bicameral legislature made up of two chambers: a smaller upper house and a larger lower house. Together the two chambers make state laws and fulfill other governing responsibilities. (Nebraska is the lone state that has just one chamber in its legislature.) The smaller upper chamber is always called the Senate, and its members generally serve longer terms, usually four years. The larger lower chamber is most often called the House of Representatives, but some states call it the Assembly or the House of Delegates. Its members usually serve shorter terms, often two years.

State judicial branches are usually led by the state supreme court, which hears appeals from lower-level state courts. Court structures and judicial appointments/elections are determined either by legislation or the state constitution. The Supreme Court focuses on correcting errors made in lower courts and therefore holds no trials. Rulings made in state supreme courts are normally binding; however, when questions are raised regarding consistency with the U.S. Constitution, matters may be appealed directly to the United States Supreme Court.

Please discuss: Based on what you’ve just read and your knowledge of Danish and European structures of government and power, discuss similarities and differences between the US with its 50 states and the EU with its 27 member states.

Check out these places if you need more in-depth information.

National Center for State Courts – http://www.ncsconline.org/
The National Center for State Courts seeks to improve the administration of justice through leadership and service to state courts, and courts around the world. The independent, nonprofit organization disseminates information to state court leaders on key national policy issues, and helps state courts advocate their policies with Congress.

National Conference of State Legislatures – http://www.ncsl.org/
The National Conference of State Legislatures is a bipartisan organization that serves the legislators and staffs of the nation’s 50 states, its commonwealths and territories. The conference provides research, technical assistance and opportunities for policymakers to exchange ideas on the most pressing state issues.