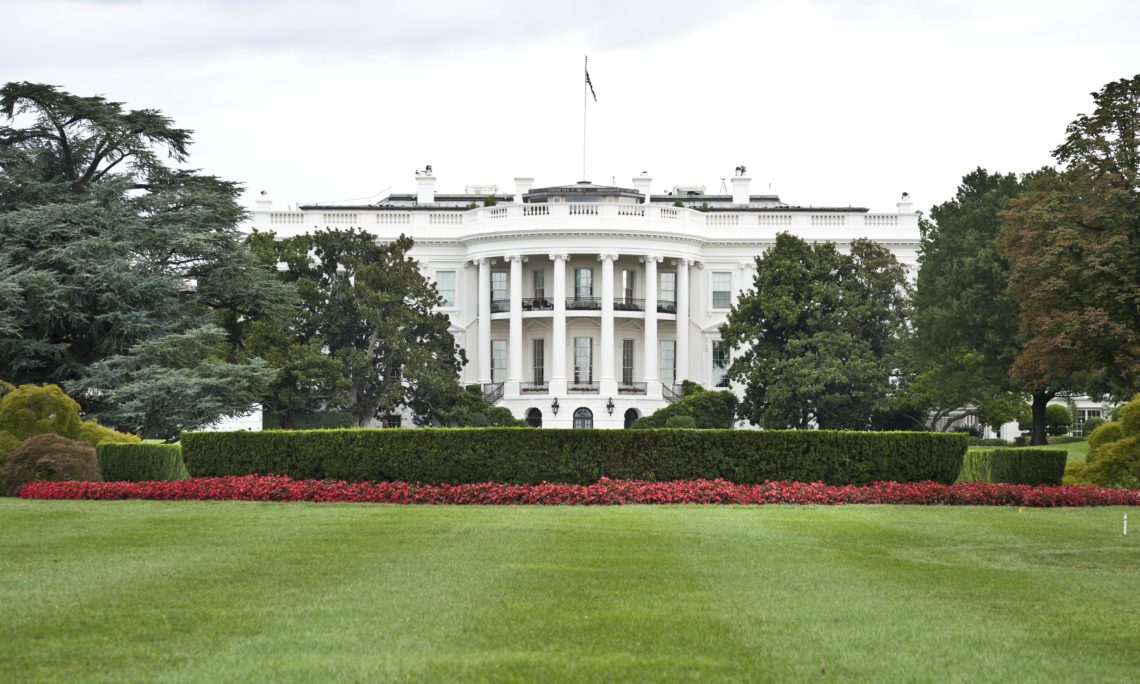 · Who is responsible for implementing and enforcing the laws written by Congress?

· Is the Vice President part of the Executive Branch?

· Approximately how many people are employed in the Executive Branch?

· The President of the United States “wears three hats”. What are they?

· How many executive departments are there?

· What does it take for Congress to override a presidential veto?

· What does it mean that the President has unlimited power to extend pardons and clemencies for federal crimes?

· What are the three qualifications for the presidency listed in the Constitution?

· Who really elects the President?

· What is special about President Grover Cleveland?

· What is the primary responsibility of the Vice President of the United States?

· How did a person become vice president before 1804?

· What is the difference between Air Force 1 and Air Force 2?

· What is the order of succession?