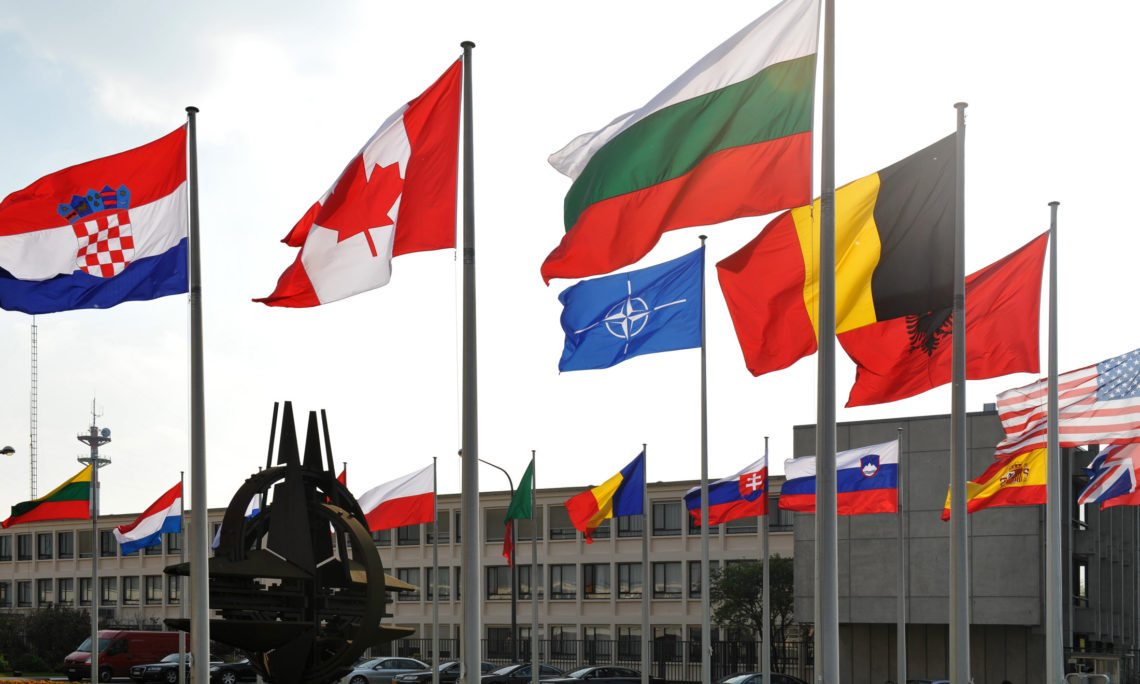 Who and when was the first black Ambassador?

Ebenezer Bassett was the first ever U.S. Ambassador to Haiti a mere four years after slavery ended in the U.S. Ambassador Bassett was named the first Minister Resident (the title used before Ambassador became the norm in 1893) to the then 65-year old “black republic” of Haiti on April 16, 1869 by President Ulysses S. Grant. This established formal relations between these two countries. In fact, the U.S. didn’t recognize Haiti as a country until 1862, despite Haiti gaining independence from France in 1804.

Bassett was an educator, abolitionist and black civil rights activist. He was born in Connecticut to Eben Tobias and Susan Gregory. They ensured their son had all the opportunities possible, even sending him to university, something practically unheard of for most residents of Connecticut, let alone a free black man. After schooling, he taught mathematics, science and classical languages at the Institute for Colored Youth (ICY) in Philadelphia. It was during this time he met the abolitionist Frederick Douglass and began speaking out against slavery. As principal of ICY, he used the school as a location for recruiting black soldiers to fight for the Union during the U.S. Civil War. His actions cemented him as an educator and activist for the civil rights cause.

Following the Civil War, President Grant sought influential black leaders for important political positions. At the time, Haiti was of strategic importance for shipping lines and as a coaling station in the Caribbean, and no doubt one of the more difficult postings in the world for diplomats as multiple civil wars and coups d’etat plagued Haiti.

As Ambassador to Haiti, Bassett played a central role in helping political refugee General Pierre Boisrond Canal escape to Jamaica. Canal was one of the leaders who ousted then President Sylvain Salnave from power in 1869. The new president Michal Domingue did not want a repeat of fate and hunted down all perceived threats to his presidency, including General Canal. Unexpectedly one night, Canal and two relatives sought refuge at Ambassador Bassett’s home under the thin veil of diplomatic immunity. Haitian President Domingue ordered over 1,000 soldiers to surround Bassett’s home in response. After much political standoff and discussions between Washington, the Haitian representative Ambassador Preston and Bassett over next steps, it was finally decided to send a U.S. warship to Haiti. Canal remained in Bassett’s home for five months before a U.S. warship entered Haiti to rescue Canal to safety after President Domingue relented his hunt for Canal. The soldiers were withdrawn the same day Canal left for Jamaica. Bassett remained Ambassador to Haiti until Grant’s presidency ended in 1877.

Who were our first Ambassadors to France, England, Spain and the Netherlands?

At the Congress of Vienna (1814) and the Congress of Aix-la-Chapelle (1818), diplomatic titles and ranks were first established. Ambassadors ranked highest, followed by ministers plenipotentiary and envoys extraordinary, ministers resident, and chargés d’affaires. All the great powers of Europe exchanged ambassadors to each others’ capitals but not the United States. Although the Constitution gave the president the power to appoint “Ambassadors, other public Ministers and Consuls,” until the administration of Grover Cleveland no president chose to name a diplomat serving under the rank of ambassador. The title was considered a vestige of the aristocratic order Americans had overthrown in their revolution for independence. In addition, the United States had not reached the status of a great power, nor did it conceive of itself as having a major role in foreign affairs. Rather than naming ambassadors, the United States chose to send lower-ranking envoys abroad to the nation’s missions and consular posts.

What Is an Ambassador?

When did the U.S. first use the title Ambassador? What is the history of U.S. Ambassadors?

Ambassadors are the highest-ranking diplomats sent abroad to represent their country’s interests. In the United States, the president appoints ambassadors to act as his representatives in other nations. Normally stationed in an embassy in the host nation’s capital, an ambassador is responsible for overseeing all American government activities in that country to further foreign policy goals.

Political appointees are chosen to serve by the president from a variety of backgrounds. Sometimes the president appoints a noncareer ambassador because that person brings a unique talent or expertise to the particular ambassadorial post. The president also selects ambassadors based on their contributions, financial and otherwise, to his political campaigns or to his political party. Until the latter half of the twentieth century, most ambassadors were political appointees. Controversy surrounding the appointment of amateur diplomats has limited the practice so that they now comprise about 30 percent of the corps of ambassadors. However, non-career ambassadors have tended to dominate the highest profile posts in Western countries.