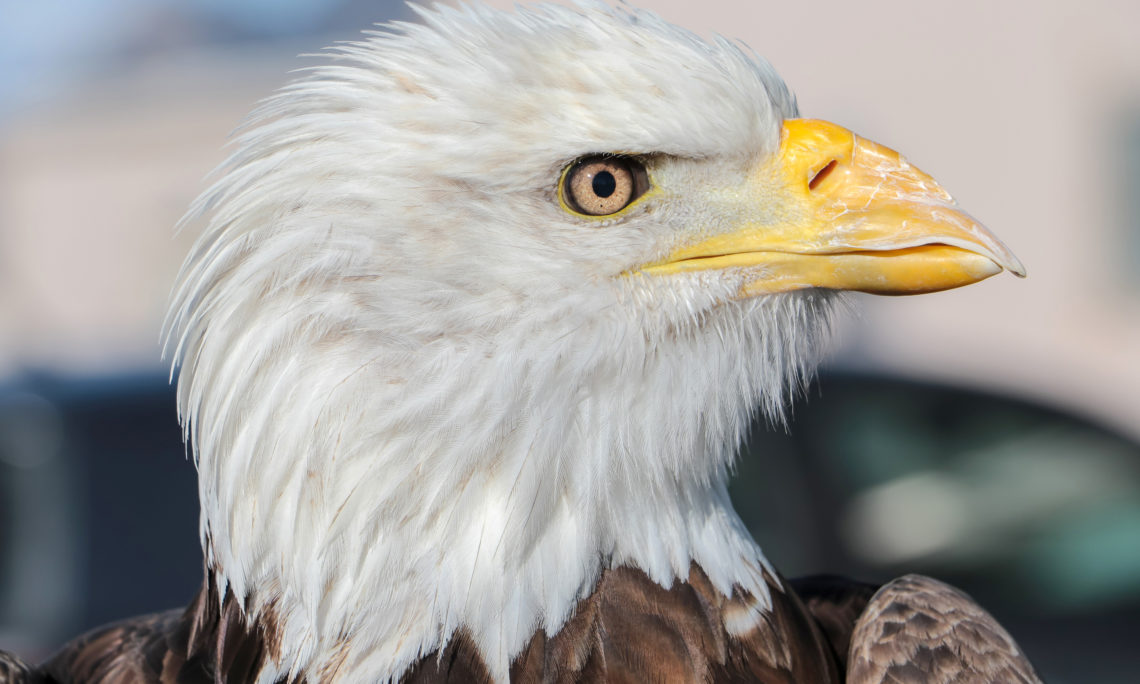 It has been over 100 years since the Statue of Liberty (Lady Liberty) has found its home in New York Harbor. Given as a gift from France in 1885, Lady Liberty has become a universal symbol of freedom.

French sculptor, Frederic Auguste Bartholdi, began construction in 1875. France presented it to America in 1885 as a way to commemorate the centennial signing of the US Declaration of Indepence as well as to symbolize the friendship forged between the two countries in the American Revolution. Bartholdi chose the New York Harbor as the Lady’s home because it was many people’s first view of the “New World.” The statue is a symbol of freedom for all immigrants coming to America.

The Statue of Liberty depicts a woman wearing a stola, a radiant crown and sandals crushing a broken chain. In her raised right hand she is carrying a torch. In her left, a tablet with the date of the Declaration of Independence inscribed: JULY IV MDCCLXXVI

From 1896 to 1902, the statue served as a lighthouse. The light could be seen from 39km to sea. It was the first US lighthouse to use electricity.

This magnificent bird was chosen as a national symbol because of its massive strength (wingspan from 6-8 feet), powerful look, and because it was thought to only live on the North American continent.

The Great Seal depicts an eagle with his wings spread, facing forward, with a breast shield decorated with 13 perpendicular red and white stripes surrounded by a blue field with 13 stars. Also, he holds in his right claw an olive branch. There are 13 arrows in his left claw. In his beak he holds a scroll declaring the motto: “E Pluribus Unum.” This motto means, “out of many, one.”

Uncle Sam is a cartoon character that symbolizes the United States. The cartoon is of an elderly man pointing directly at the viewer with a patriotic top hat and coat. No one knows exactly how this character came to symbolize the US, however there is one theory that has been named the official origin of Uncle Sam:

Uncle Sam is more famously known for his role in WWI. His image was used as a recruiting tool for the military with the words, “I want you for the US Army.”

Independence Hall is located in Philadelphia, Pennsylvania. Originally built as the State House of Pennsylvania between 1732 and 1756, Independence Hall has become a symbol of American freedom. The Founding Fathers met in this building to discuss the future of America and many important US historical documents were written here.

A few of the major historical moments at Independence Hall:

The Stars and Stripes originated as a result of a resolution adopted by the Marine Committee of the Second Continental Congress at Philadelphia on June 14, 1777. The resolution read:

“Resolved, that the flag of the United States be thirteen stripes, alternate red and white; that the union be thirteen stars, white in a blue field representing a new constellation. ”

The resolution gave no instruction as to how many points the stars should have, nor how the stars should be arranged on the blue union. Consequently, some flags had stars scattered on the blue field without any specific design, some arranged the stars in rows, and some in a circle. The first Navy Stars and Stripes had the stars arranged in staggered formation in alternate rows of threes and twos on a blue field. Other Stars and Stripes flags had stars arranged in alternate rows of four, five and four. Some stars had six points while others had eight.

Strong evidence indicates that Francis Hopkinson of New Jersey, a signer of the Declaration of Independence, was responsible for the stars in the U.S. flag. At the time that the flag resolution was adopted, Hopkinson was the Chairman of the Continental Navy Board’s Middle Department. Hopkinson also helped design other devices for the Government including the Great Seal of the United States. For his services, Hopkinson submitted a letter to the Continental Admiralty Board asking “whether a Quarter Cask of the public Wine will not be a proper & reasonable Reward for these Labours of Fancy and a suitable Encouragement to future Exertions of a like Nature.” His request was turned down since the Congress regarded him as a public servant.

During the Revolutionary War, several patriots made flags for our new Nation. Among them were Cornelia Bridges, Elizabeth (Betsy) Ross, and Rebecca Young, all of Pennsylvania, and John Shaw of Annapolis, Maryland. Although Betsy Ross, the best known of these persons, made flags for 50 years, there is no proof that she made the first Stars and Stripes. It is known that she made flags for the Pennsylvania State Navy in 1777. The flag popularly known as the “Betsy Ross flag,” which arranged the stars in a circle, did not appear until the early 1790’s.

Today, the flag of the United States of America has 13 horizontal stripes–7 red and 6 white–the red and white stripes alternating and a union which consists of white stars of 5 points on a blue field placed in the upper quarter next to the staff and extending to the lower edge of the fourth red stripe from the top. The number of stars equals the number of States in the Union.

The proportions of the flag as prescribed by Executive Order of President Eisenhower on August 21, 1959, are as follows:

When two new States were admitted to the Union (Kentucky and Vermont), a resolution was adopted in January of 1794, expanding the flag to 15 stars and 15 stripes. This flag was the official flag of our country from 1795 to 1818, and was prominent in many historic events. It inspired Francis Scott Key to write “The Star-Spangled Banner” during the bombardment of Fort McHenry; it was the first flag to be flown over a fortress of the Old World when American Marine and Naval forces raised it above the pirate stronghold in Tripoli on April 27, 1805; it was the ensign of American forces in the Battle of Lake Erie in September of 1813; and it was flown by General Jackson in New Orleans in January of 1815.

However, realizing that the flag would become unwieldy with a stripe for each new State, Capt. Samuel C. Reid, USN, suggested to Congress that the stripes remain 13 in number to represent the Thirteen Colonies, and that a star be added to the blue field for each new State coming into the Union. Accordingly, on April 4, 1818, President Monroe accepted a bill requiring that the flag of the United States have a union of 20 stars, white on a blue field, and that upon admission of each new State into the Union one star be added to the union of the flag on the fourth of July following its date of admission. The 13 alternating red and white stripes would remain unchanged. This act succeeded in prescribing the basic design of the flag, while assuring that the growth of the Nation would be properly symbolized.

Eventually, the growth of the country resulted in a flag with 48 stars upon the admission of Arizona and New Mexico in 1912. Alaska added a 49th in 1959, and Hawaii a 50th star in 1960. With the 50-star flag came a new design and arrangement of the stars in the union, a requirement met by President Eisenhower in Executive Order No. 10834, issued August 21, 1959. To conform with this, a national banner with 50 stars became the official flag of the United States. The flag was raised for the first time at 12:01 a.m. on July 4, 1960, at the Fort McHenry National Monument in Baltimore, Maryland.

Learn more about US coins

The magazine English Teaching Forum has an issue that focuses on American coins, their history and symbols. Click the heading to go to the magazine.