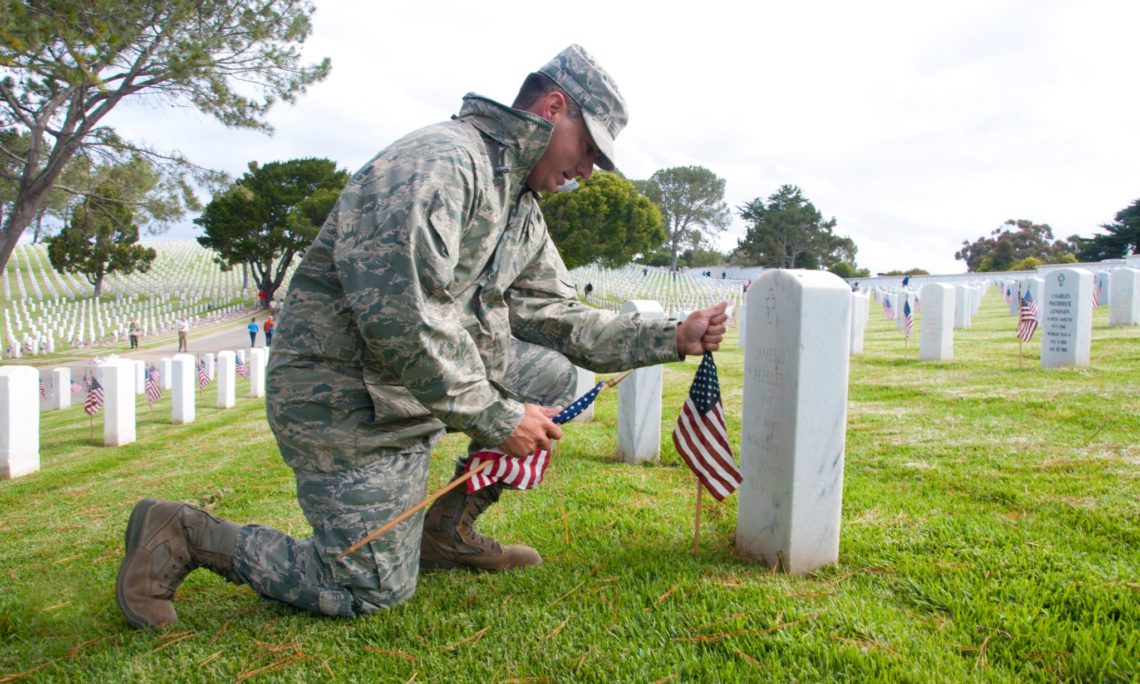 Last Monday in May

It was 1866, and the United States was recovering from the long and bloody Civil War between the North and the South. Surviving soldiers came home with stories to tell. Henry Welles, a storeowner in Waterloo, New York, heard the stories and had an idea. He wanted that all the shops in town close for one day to honor the soldiers who died in the civil war. On the morning of May 5, the townspeople placed flowers and crosses on the graves of the soldiers in the cemetery. At about the same time, General Jonathan Logan planned another ceremony; this time for the soldiers did not die in the war. He walked the soldiers through town to the cemetery to out a flag on their friend’s graves. It was not a happy celebration, but a memorial.

In 1882, the name was changed to Memorial Day, and soldiers who had died in other wars were honored as well. In 1971, along with other holidays, President Richard Nixon declared Memorial Day a national holiday on the last Monday in May.

Cities all around the United States hold their own celebrations on the last Monday in May to pay respect to the men and women who have died in wars or in the service of their country.
To many Americans the day also signals the beginning of summer with a three-day weekend to spend at the beach, in the mountains, or at home relaxing.

Arlington National Cemetery in Virginia is the nation’s largest national cemetery. Not only are members of the armed forces buried here; astronauts, explorers and other important Americans have all been honored with a special place here.
Here in the early hours of the Friday morning before Memorial Day, soldiers walk along the graves. Each soldier stops at a grave and puts a flag next to it.