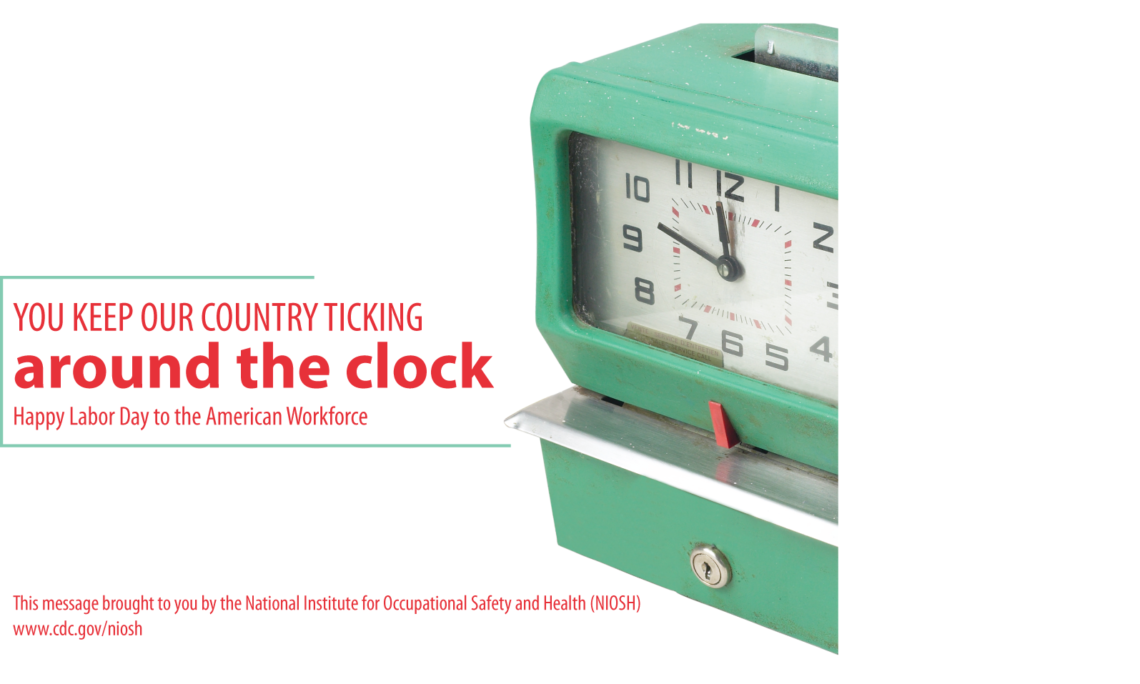 Eleven-year-old Peter McGuire sold papers on the street in New York City. It was 1863 and his father, a poor Irish immigrant, had just left to fight in the Civil War. Peter had to help support his mother and six brothers and sisters.

Many immigrants settled in New York City in the 19th century. They found that living conditions were not good. Often there were six families crowded into a house made for one family. Thousands of children had to go to work. Working conditions were even worse. Immigrant men, women and children worked in factories for ten to twelve hours a day, stopping only for a short time to eat. They came to work even if they were tired or sick, because if they didn’t, they might be fired.

When Peter was 17, he began a job in a piano shop. One of the main problems of the time was labor conditions. They spoke of organizing themselves into a collection of laborers to improve their working conditions. In the spring of 1872, Peter McGuire and 100,000 workers went on didn’t go to work and marched through the streets, demanding a decrease in the long working day.

The idea of organizing workers according to their trades spread around the country. Peter McGuire and laborers in other cities planned a holiday for workers on the first Monday in September, halfway between Independence Day and Thanksgiving.

On September 5, 1882 the first Labor Day parade was held in New York City. After the parade, there were picnics all around the city. Workers and celebrants ate Irish stew, homemade bread and apple pie. At night, fireworks were set off. Within the next few years, the idea spread from coast to coast, and all states celebrated Labor Day. In 1894, Congress made it a national holiday.

Today we celebrate Labor Day on the first Monday of September. Some cities have parades and community picnics. Most Americans think Labor Day the end of the summer, and the beaches and other popular resort areas are packed with people enjoying one last three-day weekend.