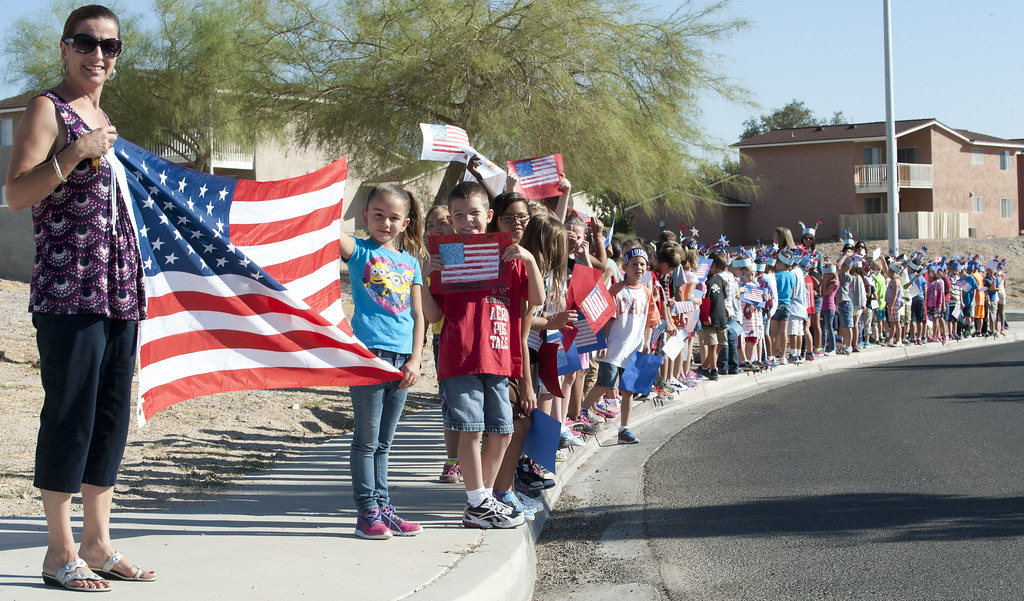 The Constitution of the United States of America

A main aim of the Constitution was to create a government with enough power to act on a national level, but without so much power that basic rights would be at risk. One way that this was completed was to separate the power of government into three divisions, and then to include checks and balances on those powers to assure that no one branch of government gained too much power over the others.

The Bill of Rights

Once the Constitution was approved a document that gave every man and women of the USA equal rights was written. Ten points were created in this Bill of Rights. The most important are: 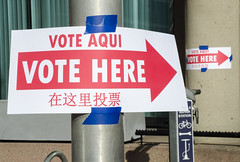 One of the most important rights of American citizens is the right to vote. First, only white male citizens over the age of 21 were allowed to vote. This wrong was fixed and voting rights have been extended several times over the course of the history of the USA. Today, all citizens over the age of 18 have the right to vote. However, citizens must register to vote, and laws regarding the registration process are different for each state.

The path to full voting rights for all American citizens was long and often challenging. Voting was first given to African Americans under the 14th and 15th changes to the Constitution. These guaranteed that all male citizens would be allowed to vote.

Government elections occur every two years. Every member of the House of Representatives and about one-third of the Senate are up for reelection. A presidential election is held every fourth year.

People in every culture have holidays. Although the word “holiday” means “holy day,” most American holidays are not religious, but in memory of an event. Because the nation is made up of many different nationalities it is possible to trace some of the American holidays to many different cultural sources and traditions, but all holidays have taken on an American flavor. In the United States, the word “holiday” can also mean “celebration”!

National government offices, including the post office, are always closed on all national legal holidays. Schools and businesses close on major holidays like Independence Day and Christmas.